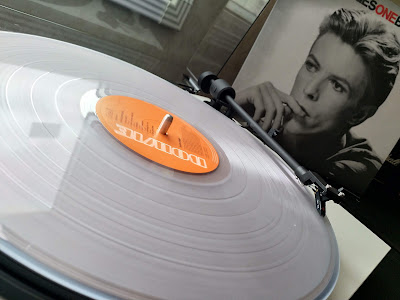 It's an album that I can't remember not having!

It's a kind of compilation really, but seems to stand up in its own right. 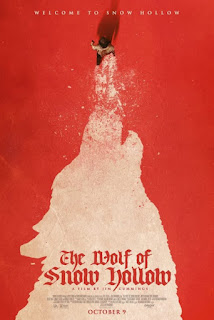